Ben Miller met the love of his life the day he crossed paths with Elle James in their high school cafeteria. New to Beaumont, he took a chance when he approached her. Their first encounter was everything his mother ever read to him about fairy tales. He saw the girl who would be his forever.

From the moment Elle James met Ben Miller they’ve been best friends. Everything they did, they did it together, from late night study sessions, family vacations, throwing bottles off the water tower, going to prom and finally moving to California for college.

However, after the almost tragic accident where she nearly lost her twin sister, Elle’s life hasn’t been the same, and neither has her relationship with Ben.

One fateful decision changes the scope of Ben and Elle’s relationship. For one, it means a new beginning. For the other, it means change. 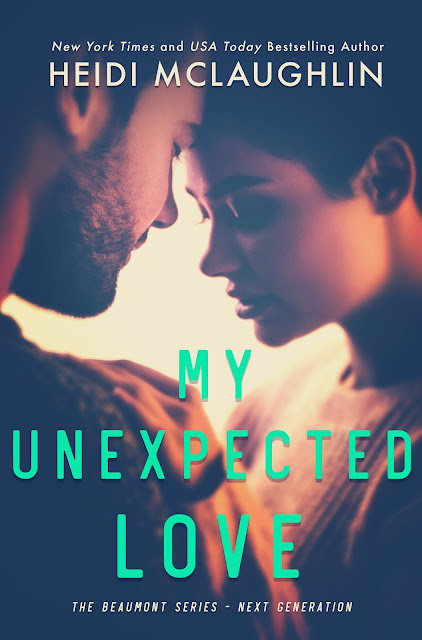 I can’t even tell you all how much I struggled with writing this review… I liked the book for the most part. The story could have been really good. However, I could NOT stand Elle! Like I wanted to throttle her most of the time and she annoyed me ALL the time. We have friends that have been besties for a super long time and feelings are blurring. I’ll say the reason that this book had so many possibilities. Having a rough childhood doesn’t make it so you can be a jerk! Anyway… I didn’t dislike it but I didn’t exactly like it either. 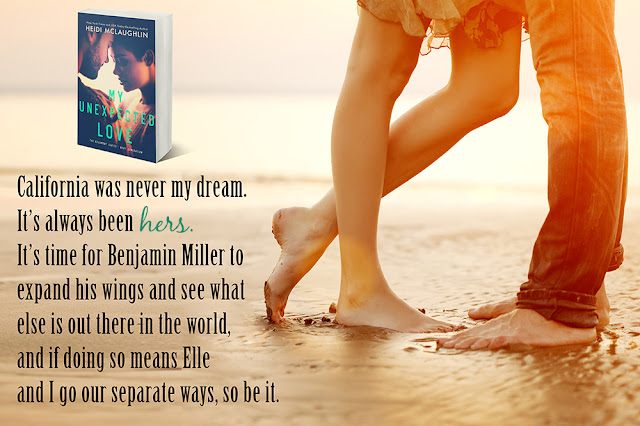 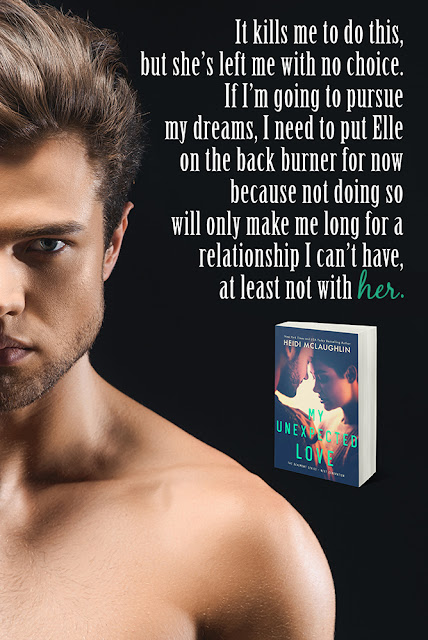 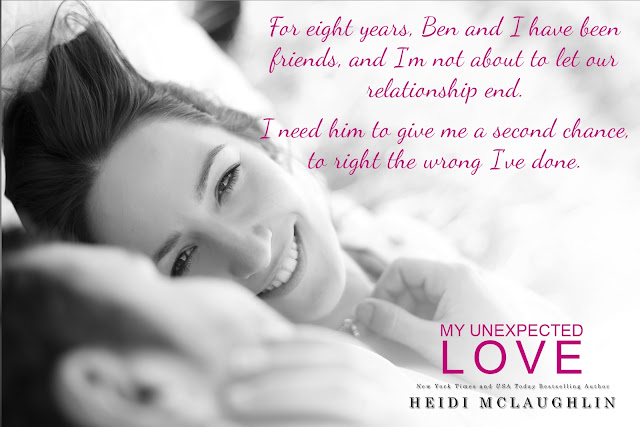 
Originally from the Pacific Northwest, she now lives in picturesque Vermont, with her husband and two daughters. Also renting space in their home is an over-hyper Beagle/Jack Russell, Buttercup and a Highland West/Mini Schnauzer, JiLL and her brother, Racicot.

When she's isn't writing one of the many stories planned for release, you'll find her sitting court-side during either daughter's basketball games.

Heidi's first novel, Forever My Girl, will be in theaters on October 27, 2017, starring Alex Roe and Jessica Rothe. 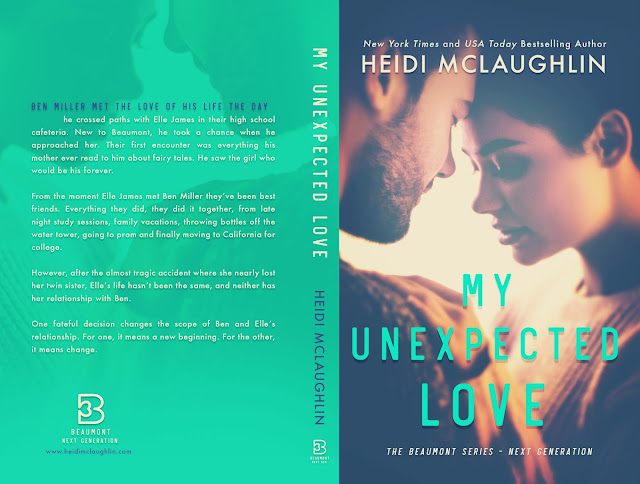