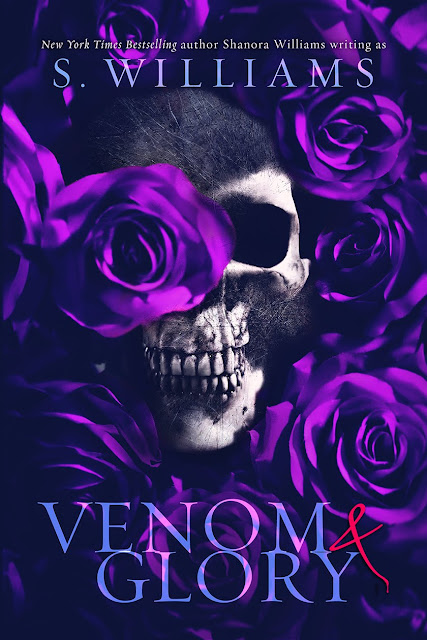 The world already knows who I am.

Destroyer.
Killer.
I am ruler.
I reign.

My kingdom, my family--I am in control.

I was never supposed to fall for her.

She makes me vulnerable.
She could get me killed.

And I'll be damned if my heart is my weakness.

He was once the monster in the dark—the man who haunted my dreams and stole my happiness. He was once a man I loathed—someone I would never be able to forgive.
That’s what I thought.
But the man who was once a monster in the dark has become everything I’ve ever wanted. He has become the only ray of sunshine I have—my only hope. He is the one who restored me—the one who showed me what I am capable of and who I really am.

He is the only reason I still wish to live.
Without him, I may as well be back in that shed again—chained. Broken. Beaten. Starved.

Without him, I may as well be dead. 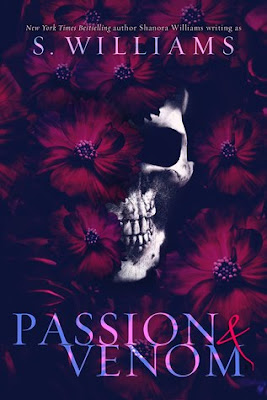 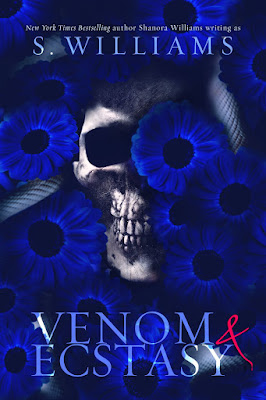 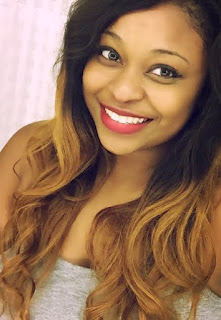 Shanora Williams is a New York Times and USA Today bestselling author who loves writing about flawed heroes and resilient heroines. She is a believer that love outweighs all, but doesn't have a problem making her characters fight for their happily ever after.

She currently lives in Charlotte, North Carolina and is the mother of two amazing boys, has a fiercely devoted and supportive man, and is a sister to eleven.

When she isn’t writing, she’s spending time with her family, binge reading, or running marathons on Netflix while scarfing down chocolate chip cookies. 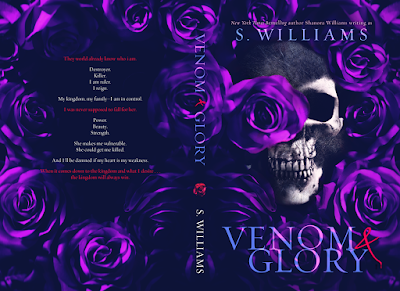 Posted by Next Book Review at 5:18 AM